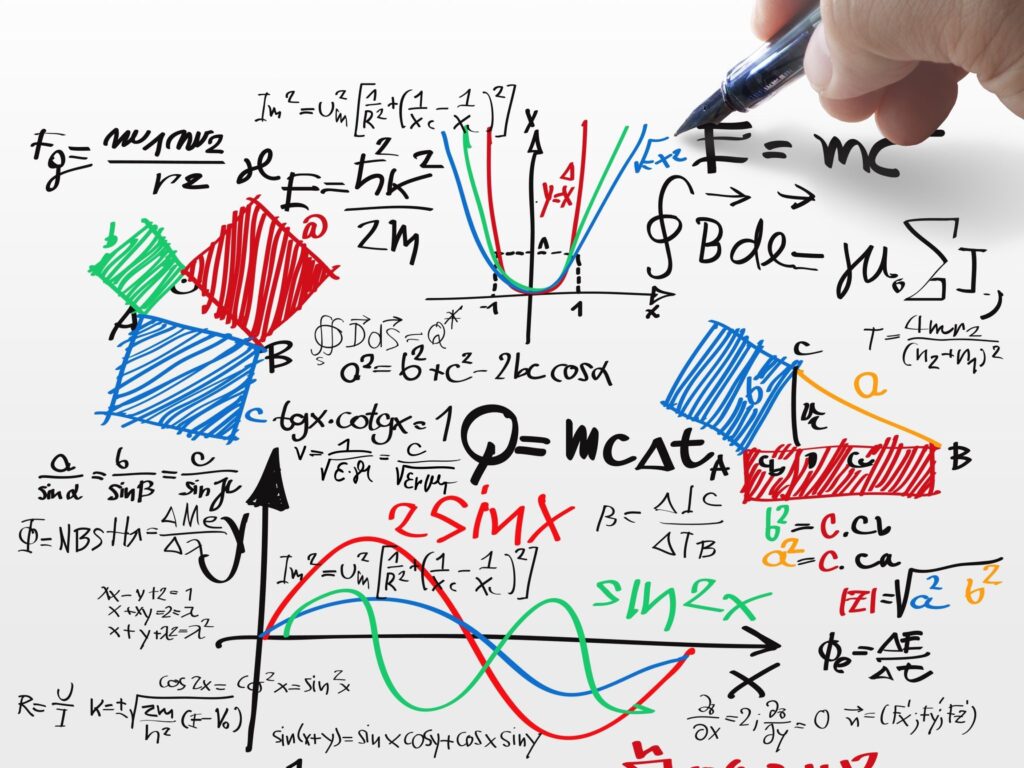 Handwriting is about much more than just putting pen to paper. In fact, it plays a vital role in creative development for children.

In this article, Tony Hyde, an experienced physics tutor, and IB examiner explains his views on the value of handwriting.

The debate over whether or not handwriting is an ancient and dying art or a modern-day creative tool is an ongoing conundrum amongst students and teachers.

On the one hand, students are becoming more dependent on devices and computers and have almost forgotten how to write with a pen or pencil.

Others still believe that handwriting has an essential link to our creative and cognitive performance.

According to Angela Webb, a psychologist and former chair of the UK’s National Handwriting Association, “using a pen or pencil connects the child with the physical environment, which activates certain parts of the brain to stimulate cognitive development. In other words, using a pen not only has a positive impact on literacy but in other areas too.” This is particularly true for children of primary school age. 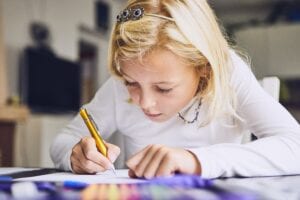 A teacher will often get used a student’s style (or hieroglyphics) because they see the writing regularly, know the student, and can interpret what they mean in their written work.

But during an external assessment, the examiner is seeing their handwriting for the first time.  Sometimes even using the Zoom facility when marking is done online, I am unable to decipher a word.

Invariably, it will be a word for which a mark is given.  If it cannot be read, no mark can be awarded.

Sadly, this happens more often than you might imagine.

In a nutshell, bad handwriting can lose you marks and could lead to failing an exam.

In an international school, we are often working with bilingual students. They must be careful and avoid what I would term a ‘crossover’ when writing an exam in English.

For example, the word sensitive in French and Spanish is sensible, which has a radically different meaning in English.

I have had students write the word sensible in an exam when sensitive should have been written.

Again, the mark is lost. The other problem, in this case, is that the students won’t necessarily pick up their error when checking their paper. 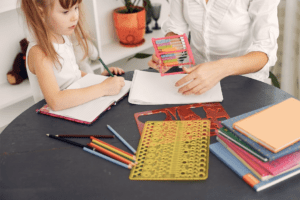 Malapropisms (the use of an incorrect word in place of a word with a similar sound) are also common in exams written by students for whom English is not the mother tongue.

For example, I have had systemic written for systematic, and the classic one has been superstition for superposition – again marks lost.  All the above examples have not been in a language paper but a Physics exam!

The University of Cambridge is seriously considering a pilot scheme for the use of laptops instead of pen and paper for certain exams. At the time of writing this article, this idea is still in consultation.

The move was driven by students who feel that forcing them to hand-write for three hours during an exam, is now unreasonable. It will be interesting to see how that idea plays out and whether or not other schools or universities decide to move in this direction.

As tutors and educators, we still believe that handwriting is an essential tool in a child’s cognitive development and that it will be some while before the use of computers replaces handwriting entirely.

That said when it comes to marking written work, and in particular exams, handwriting can cause a few issues.

Because students are not writing with pens as much as they used to, their handwriting can be poor, and sometimes illegible.

In conclusion, we have to accept that students and children are relying on devices more than ever, which means they are not paying as much attention to their handwriting as they used to.

But, students must also acknowledge that poor handwriting could cost them dearly if an examiner is unable to read their writing.

Don’t give up on handwriting. It will probably be around for some time yet.

Tony Hyde is an IB Physics tutor and examiner and teacher with over 40 years experience. He has taught at the Doon School, La Cote International School, Aiglon College and l’Hermitage in Paris. If you want tuition with Tony, click HERE

Please fill in the following information to help us find the best tutor for you.

More articles from our expert tutors 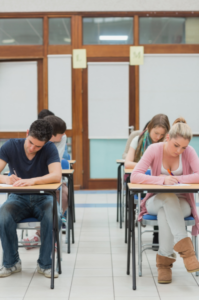 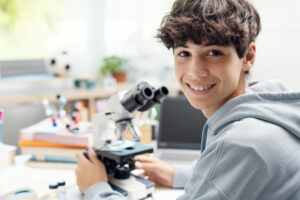 What is the IGCSE and is it the right choice?

One of the ways to ensure solid academic progress (leading to acceptance to prestigious universities) is to take the IGCSE, designed to prepare students for the next step of their educational journey (whether IB, A Level,…
Read More
English IB 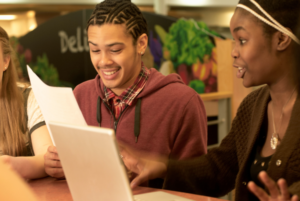 Help with your English individual oral

Contact us today
Find the best tutor for your family

We are ready to help you find your perfect tutor 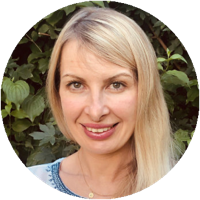 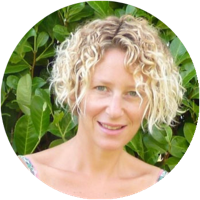 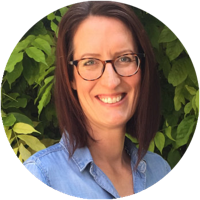